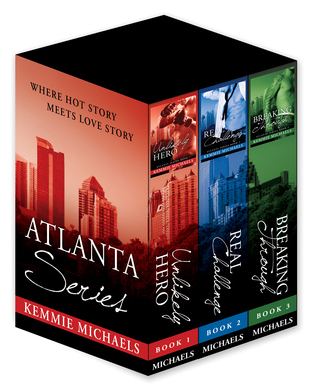 Other Side of the Coin (a Brian Bianco novel Book 1)

Pius XII, the Holocaust and the Revisionists: Essays

GG The Girly Girl Who Can Do Everything!