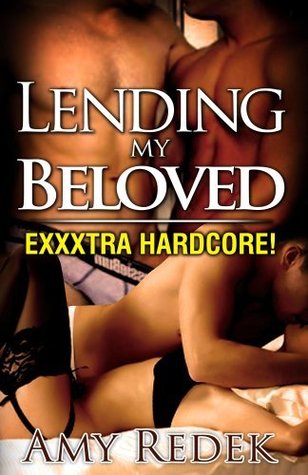 Enter the Unknown (The Star Travels of Dr. Jeremiah Fothering-Smythe #1)

Lord, Im Listening: From His Heart To Your Heart - Over 100 Messages From Our King!